Yardley’s signature scent, English Lavender, has been around since 1873 when it was launched in England. It was popular during the Victorian era in England, and was imported to the USA in the 1880s where it also grew in popularity. This fabulous ad, from the October 1940 issue of Woman’s Home Companion magazine, shows a English beauty being admired on the golf course by an old caddy master with a roguish twinkle. “So ye’ll take no offense if I say it’s always a pleasure to look at genuine loveliness that’s been properly trimmed and tended.”

What’s wonderful is that Yardley’s original English Lavender is still made today. It is a beautiful, elegant scent that stands the test of time. 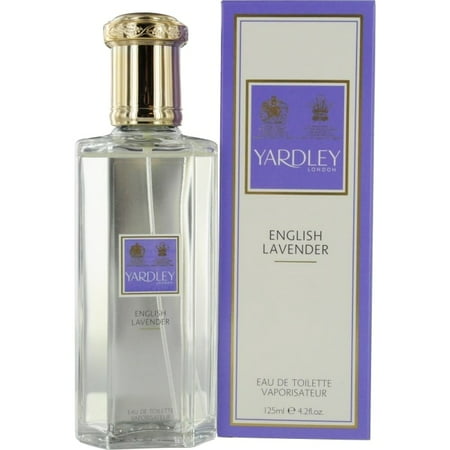 I appreciate it, thank you! 💖